Prostate cancer is the most common among men in our country. Generally, it is slow growing, so an early detection through protein (PSA) helps monitoring its appearance.

Radiation therapy is a first-line curative treatment for any type of Prostate Cancer. At GCCC 360 Centre of Oncological Excellence we use an innovative treatment using the Stereotactic Body Radiation Therapy (SBRT) technique, which allows the administration of higher, more precise and more effective doses of radiation on the prostate and with the help of a biological spacer, which separates the prostate from the rectum, allowing the treatment to be shortened to only 5 sessions (instead of the usual 28-30 sessions) and reducing rectal, urinary and sexual side effects.

The spacer is a biological fluid that is injected through a single ultrasound-assisted transperineal puncture under anaesthesia. It is an outpatient process and 3 hours after insertion, the patient is discharged, returning to their daily activities. This spacer remains intact for 3 months and then begins to be fully reabsorbed at 6 months. At the same time, we insert fiducial marks in the prostate that help the correct positioning of the patient to be treated with millimetre precision.

The GCCC 360 Centre of Oncological Excellence applies prostate brachytherapy treatments and is also a pioneer in magnetic resonance planning for prostate tumours. 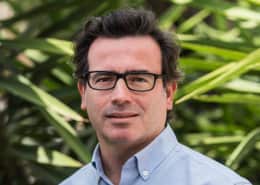 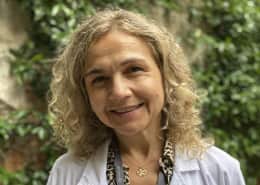 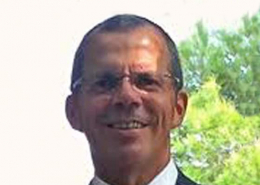 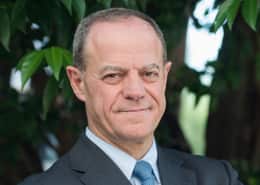 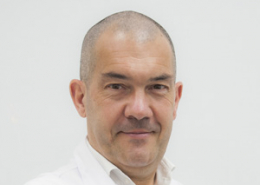 Back to types of cancer
Gynaecological cancer