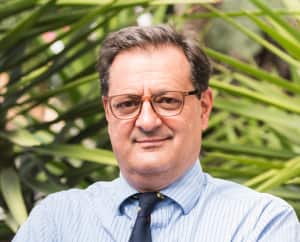 Medical Oncologist at GCCC 360 Centre of Oncological Excellence since 2018

Back to our team
Dra. Amaia Ramírez